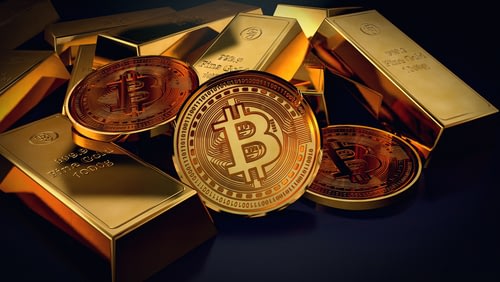 Asia Broadband, Inc. (OTC:AABB) announced via a press release on Thursday, August 18th, that it is moving to further unite crypto and gold with the retainment of a cryptocurrency, blockchain, and cybersecurity expert.

The company said this is its strategy to improve its digital asset development group and enhance the operations of the AABB Exchange with analysis and assessment reports.

While commenting on this latest development, the company’s CEO and President, Chris Torres, said;

“We are elated with the progress that our Exchange group has realized already by the additional expertise and leadership now in place. Our Exchange operations are advancing rapidly to achieve our core objectives of a robust, efficient, and user-focused Exchange with premier security for our users and token holders.”

The company explained that it made this move as part of its push to expand its marketing and advertising program to introduce the world’s first mine-to-token operation, providing financial stability for gold and advancing crypto adoption.

Asia Broadband, Inc. is a resource-focused company producing, supplying, and selling precious and base metals primarily in Asian markets. The company is also a provider of turn-key gold mining services and an emerging provider of blockchain technology solutions.

The 100% gold-backed AABB Gold Token (AABBG) is currently listed on the AABB Exchange, where it provides traders with the time-tested function of gold as a store of value with the speed and liquidity of a cryptocurrency on the blockchain.

According to the team, the exchange offers trading in various digital assets, including Bitcoin, Ethereum, and Litecoin.

Asia Broadband said it is advancing the fight against inflation by providing a way to invest in gold without having to worry about storage or transportation. The AABB Gold token also allows for the fractional ownership of gold, meaning people can invest any amount they want.

Asia Broadband believes that it is combining the crypto and gold worlds with its AABB Gold token and AABB Exchange.

The AABB Gold token provides all of the benefits of gold with the added liquidity and speed of a cryptocurrency. In addition, the AABB Exchange offers users a secure and user-friendly platform on which to trade digital assets, the team concluded.

How can DAOs involve fans in filmmaking? Expert answers

Should you buy Ethereum in October 2022