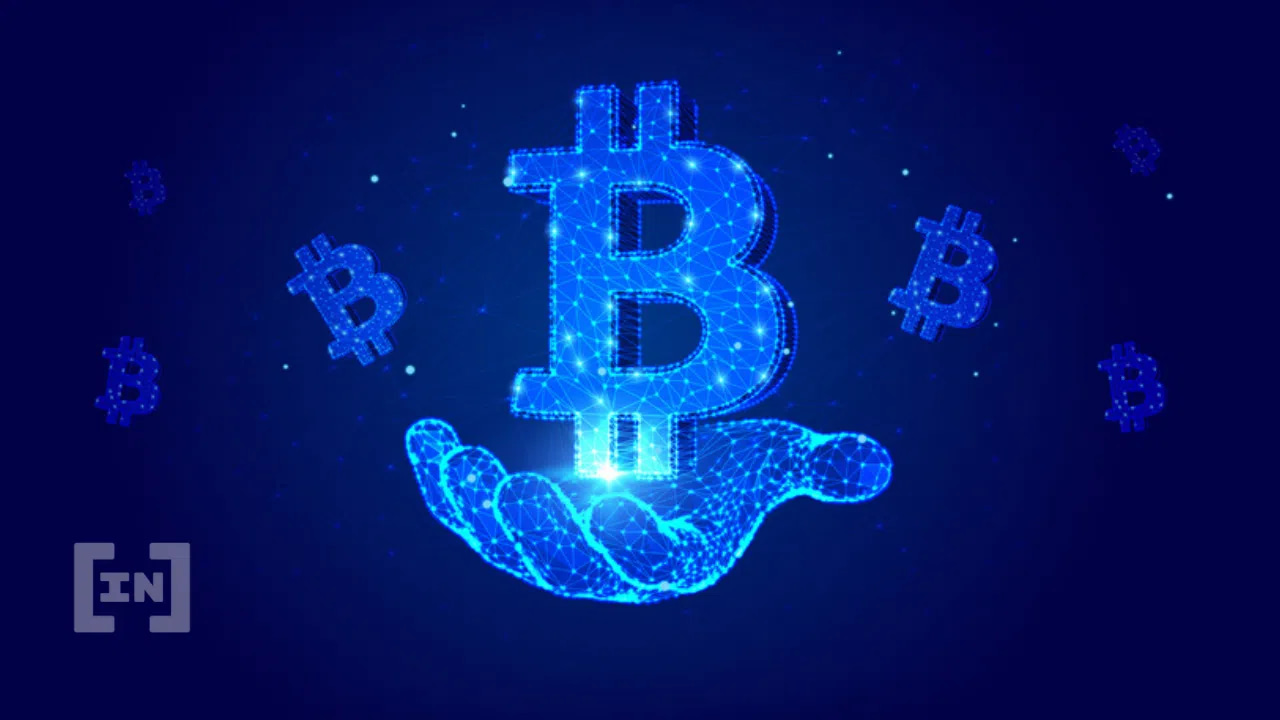 
Looks like the Bitcoin plunge isn’t as bad as the holders witnessed in the past cycles as majority of holders remain in profit.

On Wednesday, Bitcoin’s hope for recovery hit a roadblock as the cryptocurrency slid under the crucial support level of $40,000. However, an analysis by InTheBlock finds that 60% of Bitcoin holders continue to make money at the current price levels.

Not a ‘severe’ bear market

Earlier on Monday, Blockchain analytics firm Glassnode had also remarked on Bitcoin’s price consolidation. The weekly report stated, “We can see that the current bear market is not as severe as the worst phases of all prior cycles, with just 25% to 30% of the market being at an unrealized loss.”

However, Bitcoin has dropped a significant 13% in the past week, as per calculations by Coingecko. A level that most respondents on crypto analyst PlanB’s Twitter poll also expected.

The dip follows reports that the correlation between Bitcoin and big tech stocks, as indicated by the Nasdaq 100 index, has touched record levels. And with the headline Consumer Price Index (CPI-U) in March at a whopping 8.5% over the last 12 months, the expectation of a rate hike is putting pressure on these risk assets. Therefore, as per experts, the tightening monetary policies are souring sentiments for the king coin as well.

However, Terra’s aggressive Bitcoin accumulation has been a piece of positive news for the token lately. Terra’s Luna Foundation Guard has bought another $100 million worth of Bitcoin, as per a statement by Terraform Labs co-founder Do Kwon.

Meanwhile, another crucial point to note is the resilience of the Bitcoin HODLers (Holding On for Dear Life) in the market. Data by IntoTheBlock revealed that around 58% of the holders have held the largest coin for over a year, while around 34% of holders have held it for a period 1 month to 12 months. The rest of the composition appears to be that of short-term traders. Having said that, Glassnode had also noted in its weekly analysis that the network profitability has improved in the HODLer-dominated market, thus, indicating “significant re-accumulation.” These are usually the buyers who remain ‘In The Money’.

$15,400 Ethereum In Q4?! This Chart Shows Most Impressive Prediction For ETH ATH