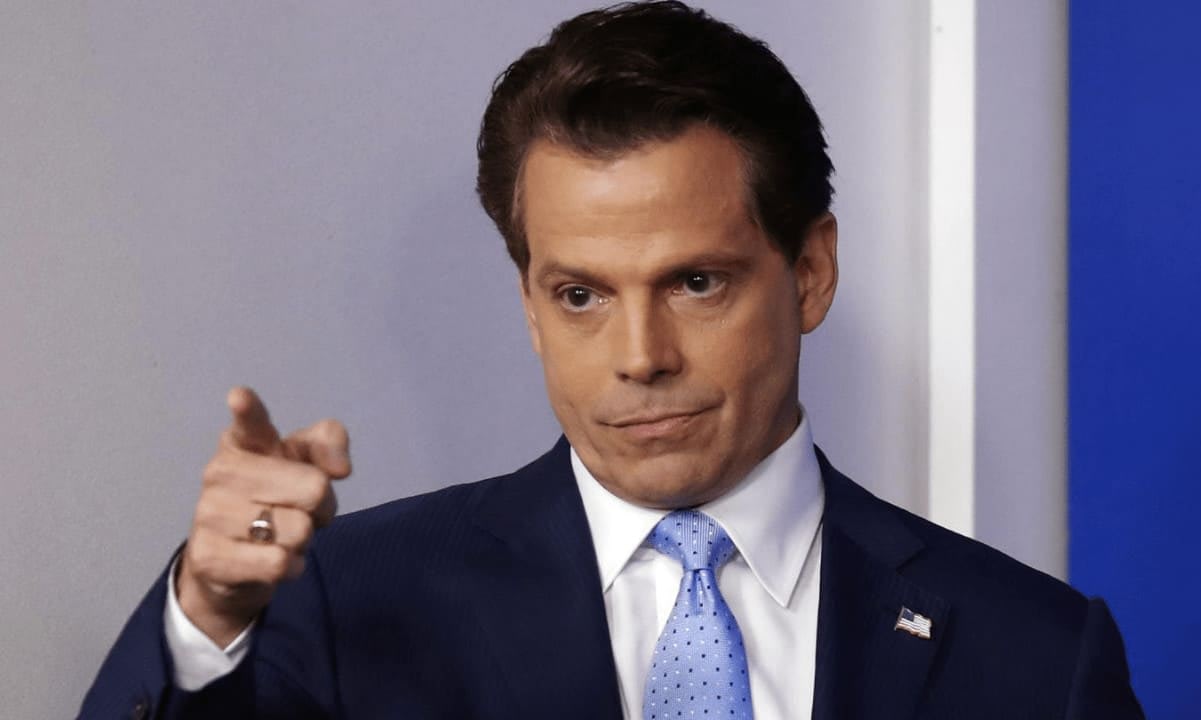 
The outspoken proponent of the cryptocurrency industry – Anthony Scaramucci – urged investors to ignore Berkshire Hathaway’s CEO Warren Buffett and the head of JPMorgan Chase – Jamie Dimon – who have criticized the digital asset sector numerous times. Scaramucci argued that these people had not done their “homework,” which is why they have not entered the crypto market.

On the other hand, prominent investors such as Paul Tudor Jones, Stan Druckenmiller, and Steve Cohen had done sufficient research into the matter and jumped on the bandwagon, Scaramucci added.

Why are Buffett and Dimon Against Crypto?

Apart from having keen supporters, the digital asset sector has its strong opponents, too. Two of those are the “Oracle of Omaha” Warren Buffett and JPMorgan CEO Jamie Dimon.

A few years ago, the former called bitcoin “rat poison,” which cannot be considered a real investment but speculative gambling. In the following years, Buffett reiterated his anti-crypto viewpoint, while his right-hand man – Charlie Munger – wished digital assets were never invented.

Dimon shared similar thoughts throughout the last couple of years. He warned investors to stay away from bitcoin, arguing that it cannot compare with traditional fiat currencies and gold. Before that, he called the leading digital asset a “fraud.”

According to SkyBridge Capital’s Founder – Anthony Scaramucci – the bashing manifest is because Buffett and Dimon have either not researched the matter or because they are at a stage of their career where it is too late for changes:

“These sorts of traditional finance people have made a decision not to do the homework, or maybe they’ve done the homework, and they have decided that it’s just too big of a change for them at this stage in their career.”

Scaramucci also took aim at the 98-year-old Charlie Munger, who admired the Chinese ban on all cryptocurrency endeavors and wished that the US authorities would do the same.

“There has been pandemic, global wars, and genocides, and apparently, bitcoin is the worst thing for civilization. Bitcoin doesn’t care,” Scaramucci said.

As stated before, SkyBridge Capital’s executive opined that individuals who get familiar with the merits of the cryptocurrency industry will ultimately allocate some of their wealth to it:

“If you do your homework, you end up investing some portion of your assets in cryptocurrency and what we’re calling Web3.”

Such “greats of the investment industry,” including Paul Tudor Jones, Stan Druckenmiller, Dan Loeb, and Steve Cohen, have all realized the potential of the asset class and have entered the ecosystem, Scaramucci added.

The CEO of Tudor Investment Corporation – Paul Tudor Jones – is indeed one of the biggest advocates of the sector and, more specifically, bitcoin. He has claimed numerous times that the primary digital asset is the best inflation hedge, superior even to gold.

Additionally, Steve Koen, who previously doubted the asset class, recently changed his stance and placed himself among the supporters.