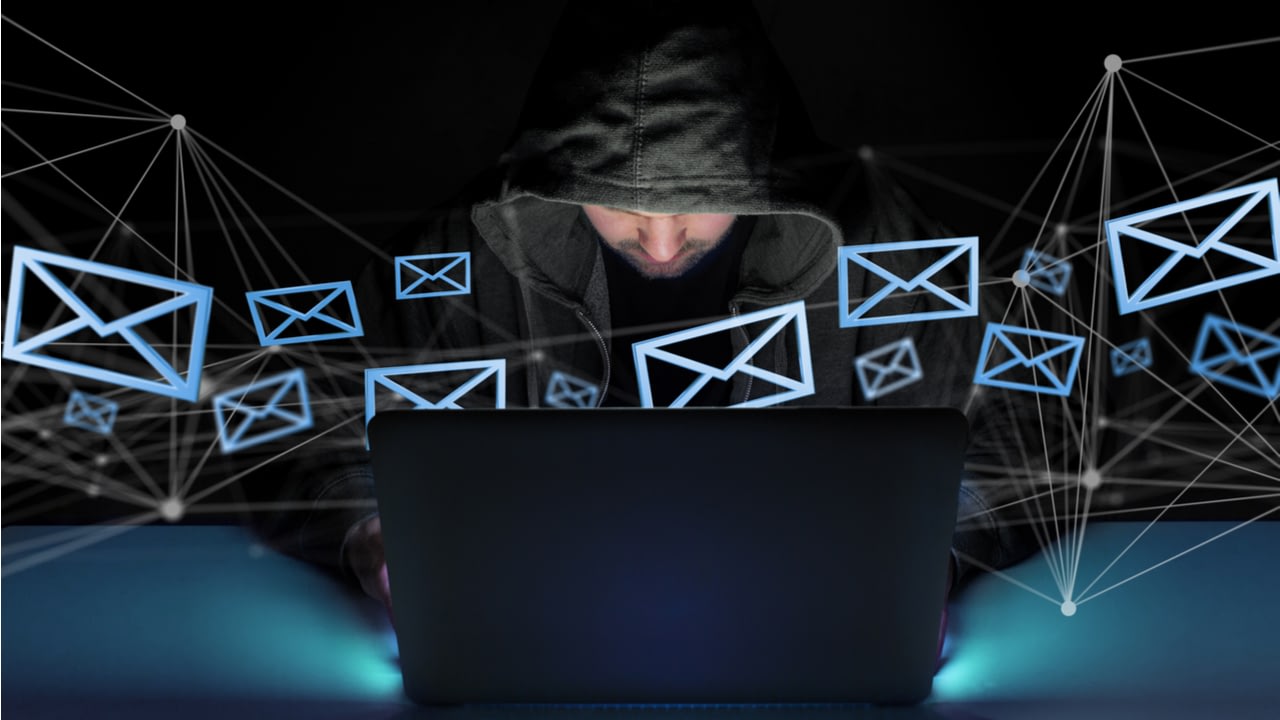 
Hacktivist collective Anonymous claims it has already published millions of leaked Russian emails. The group has been waging a cyberwar on Russia over its invasion of Ukraine, carrying out attacks on government institutions, state-run television channels, and the central bank.

Anonymous has released well over two million emails obtained in cyberattacks on Russian organizations, the decentralized hacking group announced through social media. “This is just the beginning,” read a message posted on Twitter by the affiliated Anonymous TV account this past Sunday.

#OpRussia: Since declaring ‘cyber war’ on Kremlin’s criminal regime, #Anonymous has released over 2 million Russian emails via #DDoSecrets and this is just the beginning. In the coming days #Anonymous collective will release other data related to Russian entities. #FreeUkraine pic.twitter.com/f1povI6uF1

In the tweet, Anonymous also vowed to release other appropriated data belonging to Russian entities. Following through on its promise, the collective said on Monday it has leaked almost 600,000 new emails from three Russian datasets.

The batch contains more than 200,000 emails (446GB) from the Ministry of Culture of the Russian Federation. According to the hackers, censorship is among the main responsibilities of the department which is tasked to implement the state policy in arts and takes care of archives.

Soon after Moscow launched its military assault on Ukraine in the early hours of Feb. 24, Anonymous vowed to disrupt Russia’s internet space. The websites of the Kremlin, the State Duma, and the Defense Ministry were later targeted.

The group also threatened to hack Russian state-run TV channels “to broadcast the truth about what happens in Ukraine.” The government-funded international network Russia Today (RT) suffered a massive DDoS attack. Then the All-Russia State Television and Radio Broadcasting Company was also hit by NB65, an Anonymous affiliate.

In late March, the hacktivist collective released 28GB of data obtained from the Central Bank of Russia (CBR). The leaked documents, more than 35,000 files, were said to contain some of the monetary authority’s “secret agreements.” Anonymous has also allegedly taken down the websites of foreign companies that continue to operate in Russia.

Do you expect Anonymous to target other Russian institutions and organizations? Tell us in the comments section below.