an interview with HyperLedger’s Karen Ottoni 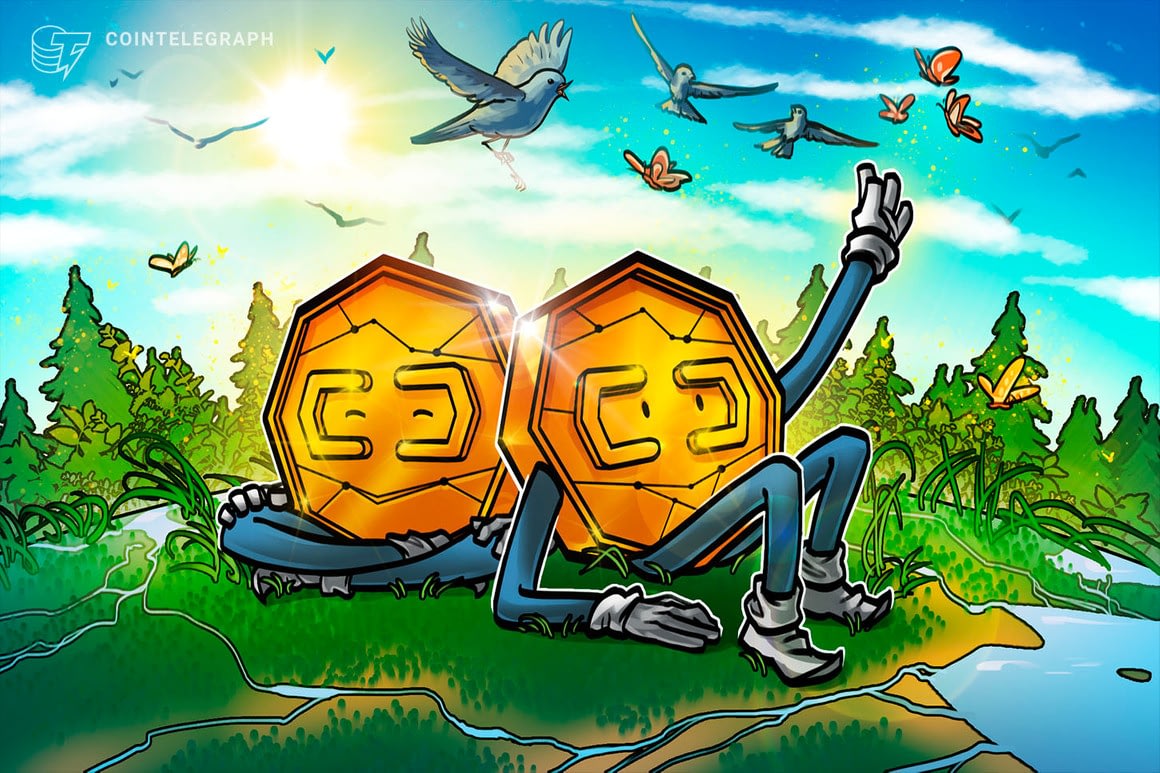 
“Cryptocurrency is just one use case for blockchain,” Karen Ottoni, director of ecosystem at Hyperledger, tells Cointelegraph in an interview during Paris Blockchain Week.

While HyperLedger works in every industry, for Ottoni personally, it’s the impact on climate and climate action that most inspires her.

Blockchain technology has long been hailed as an effective tool against climate change, while a  new school of thought on Bitcoin (BTC) evaluates Bitcoin mining as a means to incentivize the buildout of renewable energy plants.

However, the longstanding discussion “do you need a blockchain for that?” crops up. Ottoni cites the aforementioned tungsten mining operation in Rwanda as a successful implementation of blockchain technology that is more effective than a database.

“With a database, you have to trust whoever is managing it. There are a number of different actors in the space: the companies, the refiners, the governments – and importantly, these are all actors that don’t necessarily trust each other.”

Ottoni explains that these actors–good or bad–would “benefit from the visibility of shared data and shared transactions that wasn’t as visible before.”

Drawbacks remain, however.  “Bad data in is bad data out,” Ottoni concedes. To date, HyperLedger has roused interest at IBM, among other large corporations.

As for CBDCs, which most banks are now considering, Ottoni explains that CBDCs are the “evolution of digitizing assets.” Ottoni expands:

“I think it’s [CBDCs] going to be a part of the mix. There will be cryptocurrencies as there’s a value proposition there; there’s going to continue to be stablecoins, and a central bank.”

As an example, CBDCs make sense in the wake of a natural disaster: “following a hurricane, CBDCs allow the quick distribution of funds.”

As for the future of blockchain, Ottoni explains that “interoperability” is her most pressing concern. Not necessarily between blockchains, but in terms of developers, thinkers, and teams sharing ideas and collaborating more effectively.

Ultimately, there just needs to be more examples of “testing, proving and showing that these tools work.”

Top places to buy Decred, which is up 14%