5 Indicators of the Strong Fundamentals of the Bitcoin Network: On-Chain Analysis 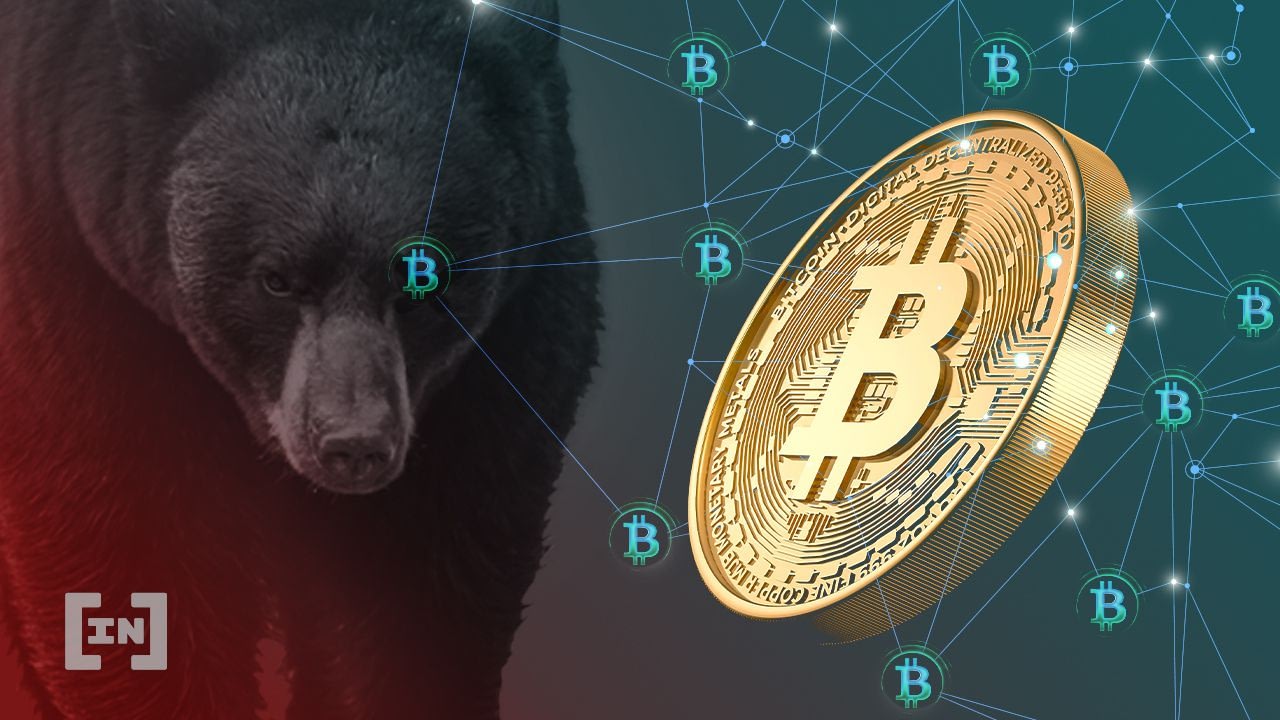 
The unclear trend of the BTC price, the months-long sentiment of fear and pessimism in the crypto market, the declining interest of the media and retail investors, and the predictions of a collapse of the Bitcoin price to the vicinity of $20,000. All of this effectively obscures the underlying truth of the cryptocurrency market: Bitcoin’s fundamentals are as strong as ever.

In today’s on-chain analysis, BeInCrypto looks at 5 indicators that make a transparent case for the above statement. All of them relate to the fundamentals of the Bitcoin blockchain and currently – during a period of extreme fear and uncertainty – are at their all-time highs (ATH).

The 5 indicators of the strong fundamentals of the Bitcoin network that will be discussed in this article are:

Hash rate is the primary indicator of the performance and security of the Bitcoin network. It measures the average estimated number of hashes per second produced by miners in the network.

After that, the network’s hash rate dropped dramatically, mainly due to the exodus of miners from China related to the ban on cryptocurrency digging in Chinese provinces. At the July 2021 low, the hash rate of the Bitcoin network was just 95 EH/s, down nearly 43% from the April’s ATH (red circles).

Since then, however, the hash rate has been steadily increasing and breaking new all-time records. The current value of the Bitcoin network’s 30-day moving average hash rate is 204 EH/s. Thus, this is 23% higher than the previous ATH, despite BTC being priced around $41,500 today (green circles).

Lightning Network capacity has experienced exponential growth and tripled between April and November 2021 (green area). Interestingly, this time frame includes both the summer correction in the BTC price with a bottom at $29,000 and the new ATH of $69,000 reached on November 10, 2021.

What’s even more interesting is that despite the bearish sentiment in the BTC market, Lightning Network Capacity continues to rise and set another ATH. The current record is at 3589 BTC and was set on April 10, 2022 (blue circle).

Number of Addresses with a Non-Zero Balance

Another important indicator of the health of the Bitcoin network is the Number of Addresses with a Non-Zero Balance. It measures the number of unique addresses that have a positive (non-zero) number of BTC coins and is updated daily.

A chart of the 30-day moving average of this metric seems to resist any downturn. It has almost always been monotonically rising since the inception of the Bitcoin network.

The only exception is the February-April 2018 period, the beginning of a bear market after the parabolic rises and Bitcoin’s historical ATH of $20,000 from 2017 (red area). A slight decline can also be seen during the May 2021 correction (blue area). However, averaged out, the number of addresses with a non-zero balance remained constant then.

Currently, the indicator sets a new ATH each day. On April 19, 2022, the number of addresses with a non-zero balance was 41,243,796 (green circle). This is yet another argument for the dynamic growth and strong foundations of the Bitcoin network.

A very interesting on-chain indicator is the Illiquid Supply of the Bitcoin network. It measures the total supply held by illiquid entities. The liquidity or illiquidity of an entity is defined as the ratio of cumulative outflows and cumulative inflows over the lifetime of the entity. The lower this ratio is, the more illiquid the entity is. In other words, such an address or UXTO is definitely willing to hold its BTC longer than to sell it.

The long-term, 5-year chart of the illiquid supply ratio is also dominated by an uptrend with minor corrections. The only two major corrections occurred after the aforementioned late 2017 peak and at the April 2021 ATH (blue areas).

We conclude our analysis of 5 indicators of strong Bitcoin network fundamentals with the metric of Number of Accumulation Addresses. This indicator measures accumulation addresses, which are defined as addresses that have at least 2 incoming non-dust transfers and have never spent funds. Additionally, the indicator discards exchange and mining addresses, and omits addresses that were last active more than 7 years ago. Thus, it captures the number of long-term hodlers quite well.

Currently, the indicator is recording a new all-time record near 610,000 addresses that hold BTC and have never spent it. This is another signal of ongoing BTC accumulation and further evidence of the increasingly strong fundamentals of the Bitcoin network.

450% Pump Incoming! Chainlink Prints Most Perfect 5 Day Chart Ever In Its History!

Crypto indexes offer broad access, but are they profitable in the long run?